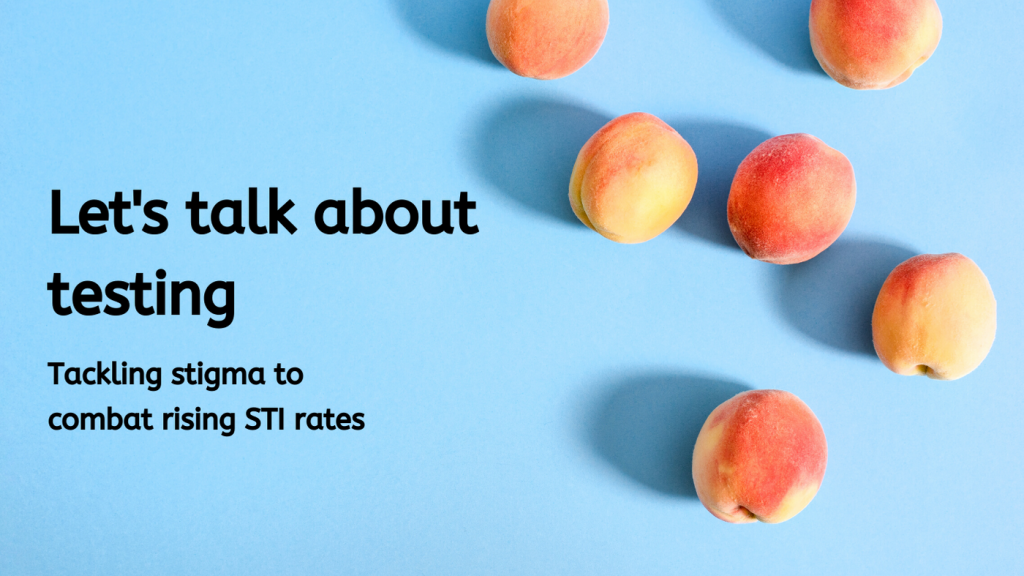 There’s no need to look further than our own communities to see the urgency of the issue. Since the beginning of 2020 alone, public health officials in Nova Scotia, Winnipeg, Saskatchewan, and the Ontario communities of Peterborough and Belleville have been raising the alarm about rising rates of sexually transmitted infections (STIs). Syphilis, a treatable and curable bacterial infection, has been on the rise in the last decade and is now the third most common reportable STI in Canada. Young people ages 15-29 have some of the highest rates of infection, particularly for chlamydia and gonorrhea.

In a recent op-ed, Sandeep Prasad of Action Canada for Sexual Health and Rights says we need to change how we talk about STIs so that people have the language to take control of their sexual health. That’s why Action Canada launched a campaign that takes aim at the stigma around STIs. Aimed at youth across Canada, the campaign uses Facebook, Instagram, and Snapchat to reach young people with informative, destigmatizing, and sex-positive messages that reinforce the message that getting tested is an important step in keeping ourselves healthy.

Evaluation findings from the national wave of the campaign are encouraging. At the end of the campaign, 63% of youth said that getting tested for STIs is “no big deal,” compared to 50% before the campaign. The latest iteration of the campaign is focusing on young people in Toronto. We’re excited to be working with Action Canada to evaluate the impact of this campaign on changing attitudes toward STI testing.

To learn more about the campaign, visit www.onceayear.ca. To find a youth-friendly STI testing facility, check out this online directory.