The Cathexis team is always looking for ways to make evaluation a force for equity. We are excited to share one small outcome of this focus: an affirming way to ask survey respondents about gender! 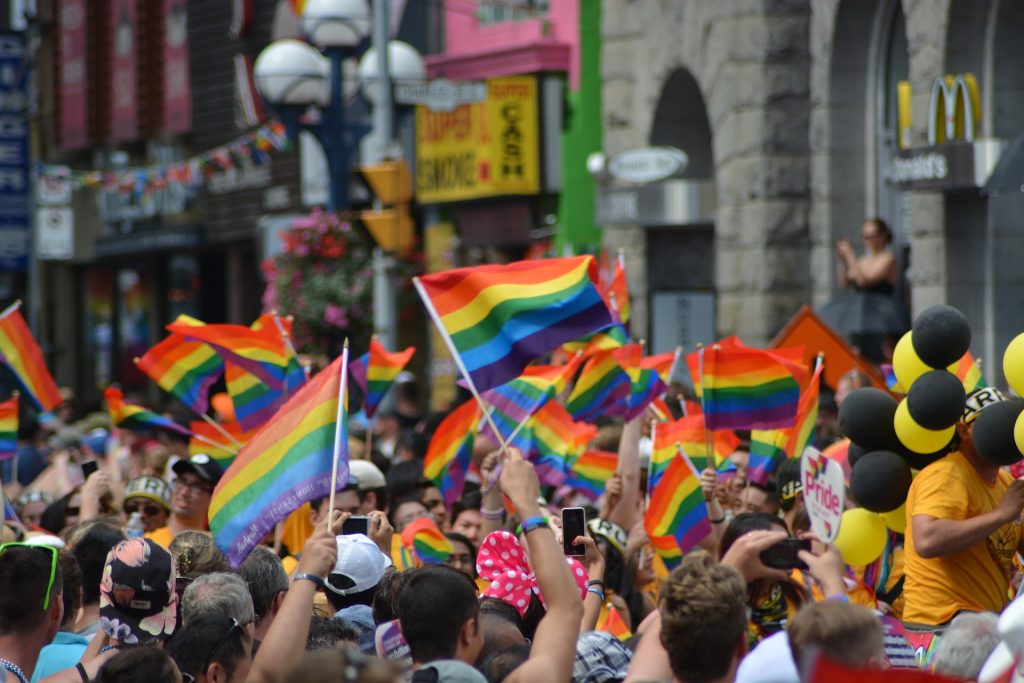 Here are some tips for your next survey:

Final tip: you may also want to collect additional information on whether respondents are trans or cisgender. A cisgender person is someone whose gender identity matches the sex assigned to them at birth. A transgender, transmasculine, or transfeminine person is someone whose gender identity does not align with the sex they were assigned at birth.

Think carefully about the purpose of collecting this data, and whether respondents will feel comfortable providing it. These questions should generally be kept separate. Questions about sexual orientation should similarly be carefully considered, and asked separately, if at all.