All of us here at the office are boldly holding onto the last few weeks of summer, before those crisp fall mornings begin to wake us up! The past few months have flown by, but we’ve taken some time to enjoy things outside of 124 Merton St.

Here are a few snap shots of our summers: 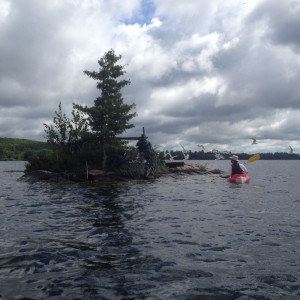 Rochelle thought it would be nice to “get away from it all” and explore unknown lands in Northern Ontario. Looks like unknown lands are also full of squawking seagulls – I think Rochelle showed them who’s boss. 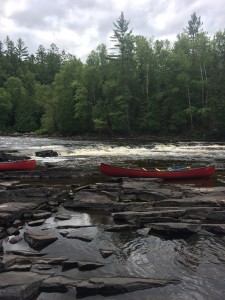 Melissa and her family decided to plunge into the depths of western Quebec, where they spent a week white water canoeing down the Dumoine River. From what we’ve heard… everyone has finally dried off! 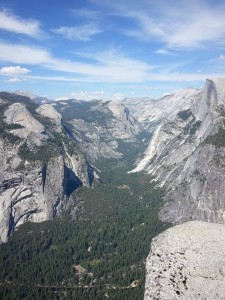 Kate took off for the wilderness of Yosemite National Park to get in touch with her inner mountaineer. Can you spot the black bear?! 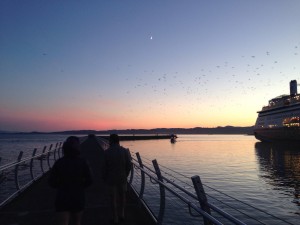 Veronica was able to take a few days to go home to visit friends and family in Victoria. You can just smell the saltiness from the ocean in the air! 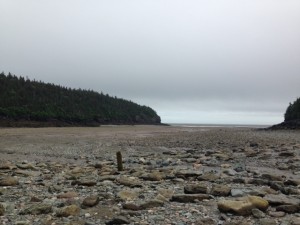 New Brunswick – The Bay of Fundy

Carina took a much needed break to search for the wild and highly elusive puffin. Unfortunately, she was only able to return with this breathtaking picture. 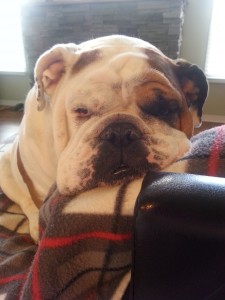 Whitby Ontario – The Lair of Hercules

Hercules, the English Bulldog is 75lbs of drools, snores, and sunbathing. Taryn has been able to take a few hints from her lovable pup when she gets home from the office and has enjoyed his calming inspiration!